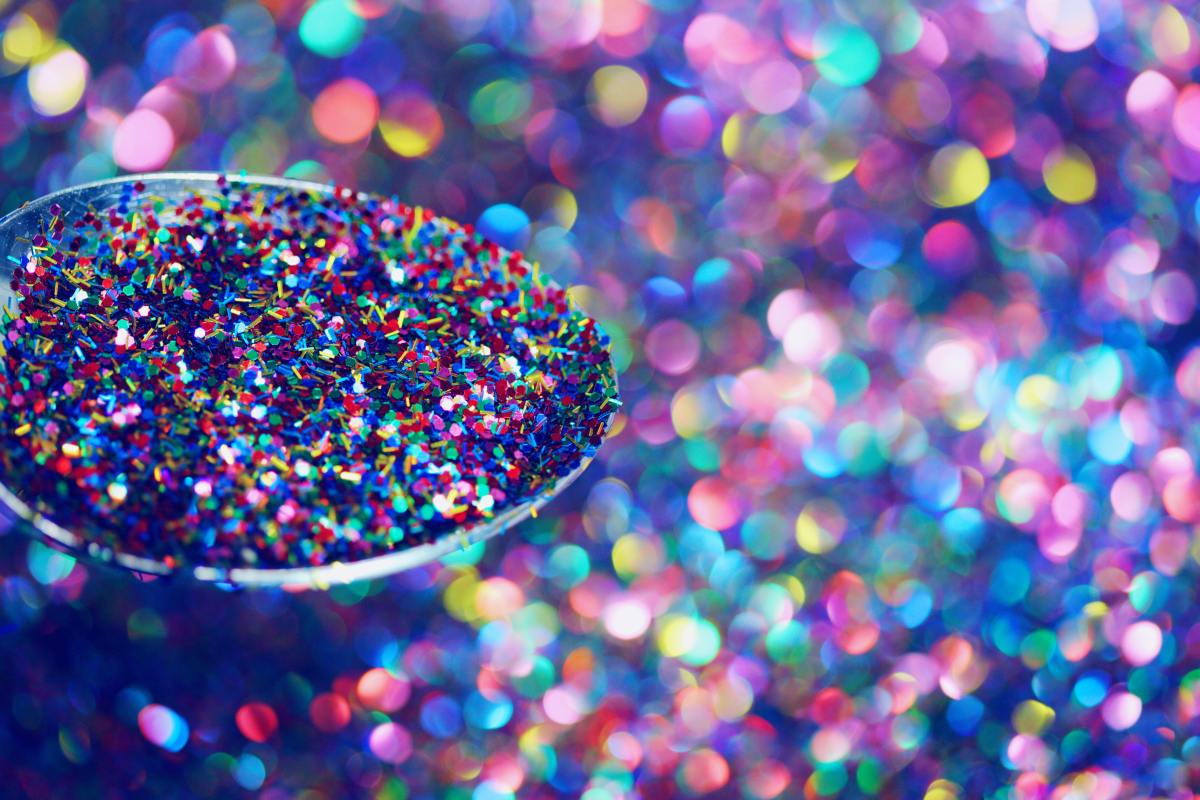 A well-known feeling, as a New Year’s Eve rises, yet again, upon this dear wide wild world, emerge.
This year, oh this year…

All those writing projects will come flying out of our imagination onto the page.
This year, oh this year…

All those books will touch the hearts of literary agents or publishers if, like me, you’re from Quebec, you are writing in French and you’re trying to make despite a real thought market.
This year, oh this year…

Why does the feeling of a new start seem ever stronger when a new year awaits around the corner?

Why do feel the urge to make new goals, to put pressure on ourselves the minute the clock dings midnight?

I wished I was a professional writer or journalist when those kinds of questions fluttered around and around in my mind.

But, circumstances being, let’s dive in with the information we can gather.

Why do most of us writers feel more motivated upon New Year’s Eve?

It could be a long story but I’ll jump to the action bits. For more info, just follow the links.

It’s started about 4 000 years ago, in Ancient Babylone, according to History.com. In many different countries around the world, a rite of passage was observed often on annual natural phenomenon, like the flooding of the Nile for the Egyptians, the Winter Solstice for the Norseman’s, the start of the lunar new year for the Chinese.
Around 49 B.C., back in Rome, Italy, imperator Julius Ceasar had a problem to fix: the calendar, out of sync with the seasons, had to be fixed.
Ceasar consulted astronomers and mathematicians, then impose the Julian calendar. Let’s the good editors at History.com go into the details:

« As part of his reform, Caesar instituted January 1 as the first day of the year, partly to honor the month’s namesake: Janus, the Roman god of beginnings, whose two faces allowed him to look back into the past and forward into the future. »

Throughout the following centuries, it fell out of fashion for Christians until « Pope Gregory XIII reestablished January 1 as New Year’s Day in 1582 », writes the good people at History.com

Now, for the juicy part: why do we make writing goals when a new year come, or in other words, why do make New Year’s resolutions?

The Psychology Behind Writers Resolutions

It’s called « the fresh start effect », as mentioned in Psychology Today by Matthew Hutson in an article published on December 31, 2013.

Hengchen Dai of University of California, Los Angeles (UCLA) – Anderson School of Management, Katherine Milkman of University of Pennsylvania – The Wharton School and Jason Riis of Harvard University – Business School (HBS), across three archival studies, proposes that landmarks such a new week, month, semester or a birthday, holiday (and so on and so forth, you catch the drift dear fellow writers!):

« … demarcate the passage of time, creating many new mental accounting periods each year, which relegate past imperfections to a previous period, induce people to take a big-picture view of their lives, and thus motivate aspirational behaviors. »

I consider myself a better writer now than twenty years ago.
I also wish-like to believe I will be a better writer in the future.
Which prompts me to do whatever I can to become that future better writer.
Wich motivated me to make new writing goals, come up with new daily word counts goal, etc.

As Matthew Hudson writes in this article: « we like to think we’re improving over time, so we attribute past mistakes to inferior versions of ourselves« .

New writing goals are sort of a promise, to leave behind the failures of last year and move forward to the writing victories awaiting us.

Thing is, to avoid failed expectations plus weird self-imposed pressure, we better stay far, far away from those abstract writing victories, however comforting they might be.

If you’ve been around here before, you know how often yours truly went down that road.

And you also know I’m a tip and hacks kind of gal, so after the « why », let’s check out the how!

How to Make Our Writing Goals Stick

Pinterest is literally flooded with solutions on this topic! I also committed myself once or twice in order to help fellow writers to stick to their writing goals.

Of course, I still think those are good tips but what if there was yet another angle to the topic?

Yep, I believe I found one.

Again, I learned about it from an article in Psychology Today. Science writer Christopher Bergland writes about a study published in 2020 by researchers from Stockholm University and Linköping University in Sweden.

In short, avoidance goals are about stopping to do something we consider being wrong, such as stop binge-watching tv series or wasting time on social media instead of writing.
The flip side is more about actively taking action to make something new happen. It’s the approach goals.

With this positive approach also come a diversity of trustworthy methods to succeed with the goal-setting gig:

For all our sakes, let’s remember that self-care is most essential to achieve any kind of goals we set for ourselves.

What I also find very interesting, the study shows that participants provided with continued support were more successful than the others in accomplishing their goals.

One more reason to keep connecting with the Writing Community, with the Twitter #5amwritersclub, whom I really enjoy… or here, which I enjoy even more!

I hope this helps you set your writing goals for the fresh new year to come.

Dear fellow writers, thank you so, so much to have stopped by once more. Until next time, may all the good words flow your way!