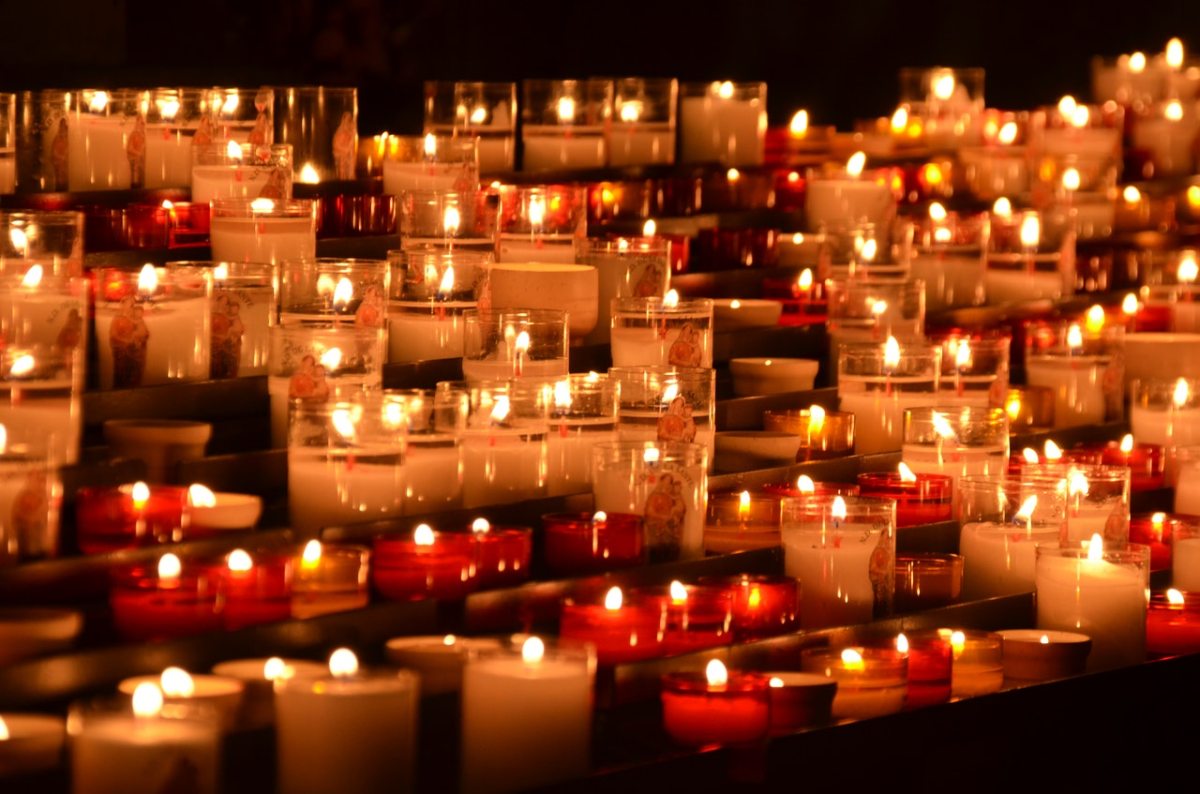 I took several writing classes. In one of them, one evening (somehow my favorite writing classes took place after the sunset), the teacher told us a true story.

A one of a kind true story.

A story so surreal, here’s what she told us afterwards: « I told you this story because everything is there: a character in a bad place, a surprising turn of events, a crazy love story, then a disappearance, followed by a very sad discovery. Nevertheless, I challenge you to write a novel, a screenplay, anything with it. I’ve been trying for years, she continued. And fail. Because it’s too unbelievable. No readers, no audience would buy it. »

It’s almost two decades later, and I remember the unbelievable story vividly. Never was I able to make anything with it. Because, exactly: nobody would ever, ever believe it.

« During a pandemic, that has almost every human on Earth in lockdown, an armed man set fire to several houses during the night. Then, he waited for the people living there to get out to shoot them. Then, we would move on to a different location. He killed more than 20 persons before police finally caught with him and shoot on sight, at a gas station. He was heading to a big city. » If you want to read all the details, here’s the link.
Why did he do it?
The two years old son of one of the victims, a teacher, will probably ask himself this question his whole life.

Now, would that make a thrilling novel or movie?

But nobody,
not even the eye witness’s of that horrible tragedy, the detectives trying to work out the why-why-WHY, the 30 million people living in Canada who had heard the news,
nobody would believe it.

« The more I see of the world, the more I am dissatisfied with it » says Lizzie in the 1992 BBC’s Pride&Prejudice.

Right there with you, Miss Bennett.

Right there with you.