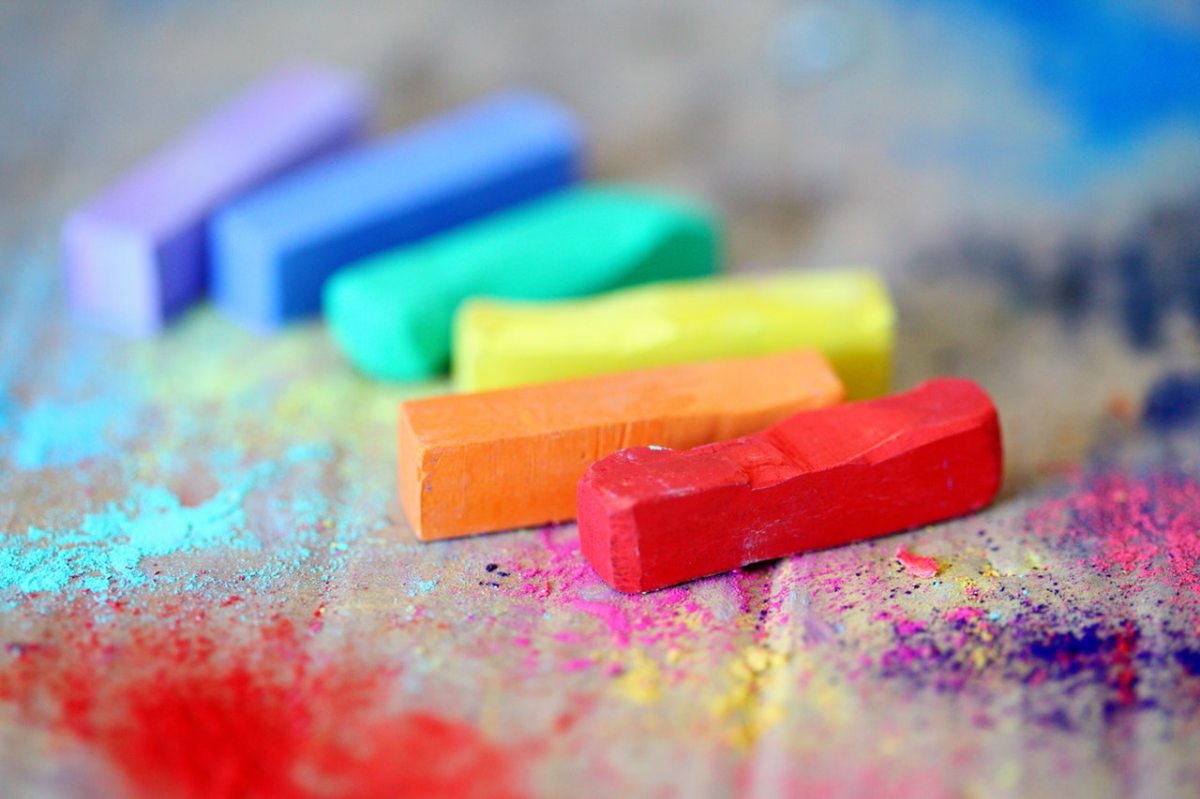 The first part of this quarantine is done.

When it started, it was supposed to last just that: 14 days.

Now, it’s gonna last, at the very least, 32 days. It may changed tomorrow. Or the day after that.

Hello Uncertainty! Have a seat. You’re gonna be here a while.

Nothing is sure anymore. We can count on only one thing: the virus is still winning.

Sick people are pilling up.
About 300 new cases every day in my little French-Canadian province, the most infected in the country. So much so, they’re closing some part of the territory, not allowing people to go through unless they live there and agree to quarantine themselves for 14 days.

That’s was yesterday. Today, no new restrictions. But tomorrow, they might put the whole city of Montreal under strict quarantine. The vast majority of the people infected live there.

A new milestone and too much stuff to watch

Authors from around the AuthorTuber sphere have been taking advantage of the quarantine and the overall sad state of the world to get some words on the page, and many videos and live streams online.

To the point where one doesn’t know where to look anymore.

For the past few days, I switch it off. I’ve turned to radio-theatre instead, and, of course, novels.

I did wrote a bit, but strictly for the fun of it, without putting any pressure on myself to get reach the word count goals.

Glad I did so, because today, just for fun, I’ve reached the 58k words milestones.

So far, it means this book is gonna some serious editing when I’m done, because I just, just reached the fun&game part of Act II, and there’s more to come.

I rarely over-write anything, but with this project, it might just happen. And so be it. I rather cut later, once everything I want (and wish) to see happen is in place.

Plus, when I’m done with the chapter I’m at, I get to write a B-story romance scene between the Best Friend and an Ally. Those two are just sooo cute.

Fellow writers, I hope you’re well, safe and happy with your work in progress.